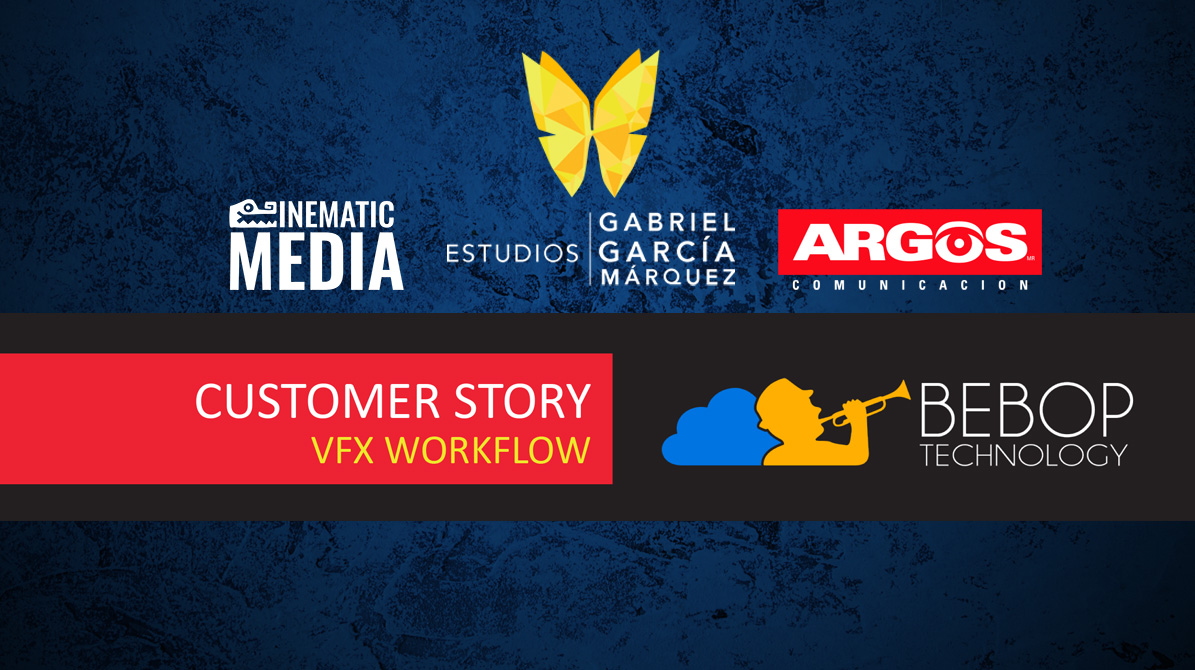 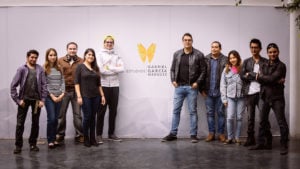 Cinematic Media is the only full-service post-production facility in México focused exclusively on episodic television and motion pictures. It provides services including dailies, color-grading and finishing, and also helps its customers create color pipelines, QC and deliverable services for streaming, broadcast and cinema applications.

Cinematic Media is partially owned by the production company Argos Comunicación, and is located within Estudios Gabriel García Márquez (GGM), one of the largest independent production studios in Latin America.

In the summer of 2019, Cinematic Media secured several simultaneous visual effects projects for upcoming TV series: three shows for a major global streaming service, and two for a multinational media conglomerate. The projects would primarily involve tracking, clean-up, and rotoscoping.

But a problem needed to be solved first. In order to meet the demand, Cinematic Media would need access to several powerful computers, and more machines than they currently had on premises. They also needed access to these machines quickly, since deadlines were already looming.

The company had the ability to increase operating expenses because the work orders had already come in. But they could not afford the significant capital expenditures to invest in new local equipment. Especially if it meant that the new computers would sit idle if/when the volume of VFX projects subsided.

This is where BeBop came in.