Musical Collaboration in the Cloud Era 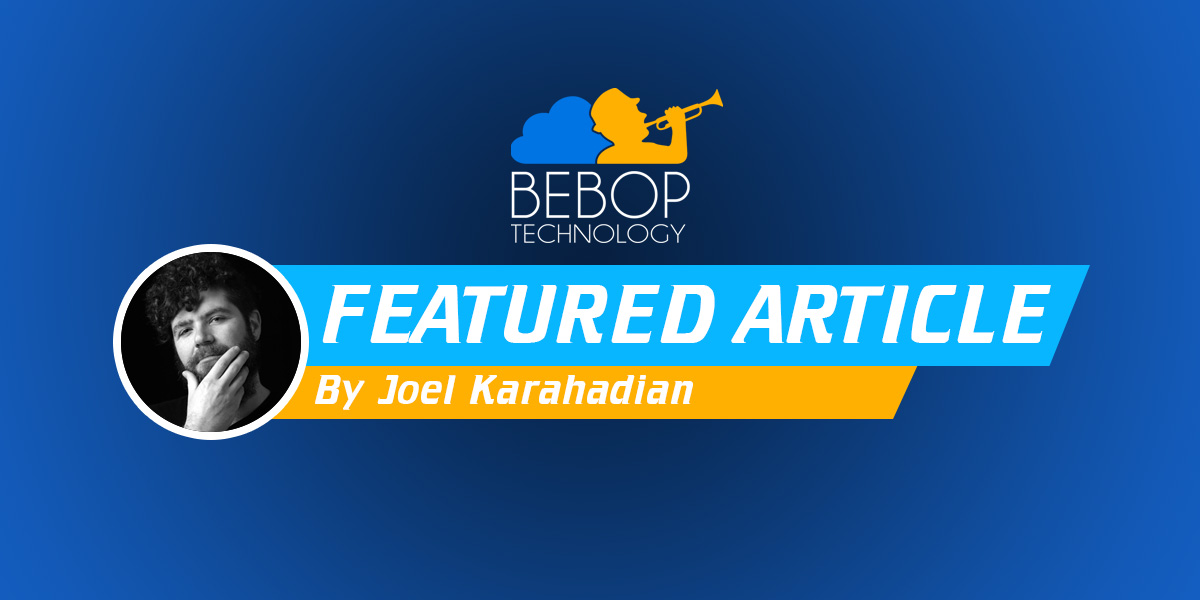 When it comes to remote collaboration, the music industry is several steps ahead of industries dealing with visual media, and in other ways they have yet to catch up. The ability to collaborate remotely has been a reality for several years now in the music industry simply by virtue of the fact that audio files are much smaller and more manageable than video files are.

Cloud storage and high-speed internet connections mean that a producer can hire musicians from anywhere in the world to play on their tracks. However, the method for doing this so far is hardly streamlined. It usually involves the uploading of files to a cloud service, pulling them down on the other end, recording additional tracks and re-uploading. Several digital audio workstation (DAW) manufacturers, including Avid’s ProTools, have introduced “cloud” project options in recent releases, but they aren’t true cloud solutions, in that only the project files are stored in the cloud; no one is truly working solely in a cloud environment as of yet. 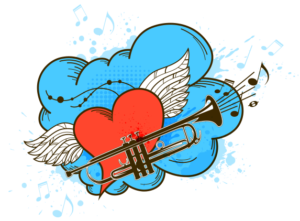 A large part of the reason why this hasn’t happened yet is because the music production process is still very dependent on hardware as part of its creation. To record, there has to be some sort of analog capture device, like an instrument or microphone, that gets converted to analog via a digital converter, usually in the form of an audio interface. Even in the mixing process, many mixers rely on outboard gear as opposed to doing everything “in the box,” but part of this is due to hardware limitations, which is where the cloud can be a game-changer. The alternative to using analog gear is to use audio plugins, but the more plugins you add to a track, the more processing power is required, and even the most powerful hardware solutions struggle with processing plugins on dozens (or sometimes even hundreds) of individual audio tracks. The flexibility and scalability of the cloud means that in a large mixing session it would easy to add additional processing power and/or system memory to handle additional tracks and plugins.

The cloud holds a lot of promise for music creators, and their transition will be much smoother than other industries, because in a lot of ways it’s already built into the process and they are used to working remotely. In the future we will see a true remote collaboration between musicians working around the world, even to the point of seeing live recording sessions taking place remotely.

The Ultimate Beginners Guide to GDPR Compliance in 2019

Not sure where to begin with GDPR compliance? The folks at VPN Geeks have written a super handy...

Digital Production BUZZ: Michael Kammes – What to Expect in 2019

A regular contributor and thought leader for our industry,  Michael Kammes, Director of Business...