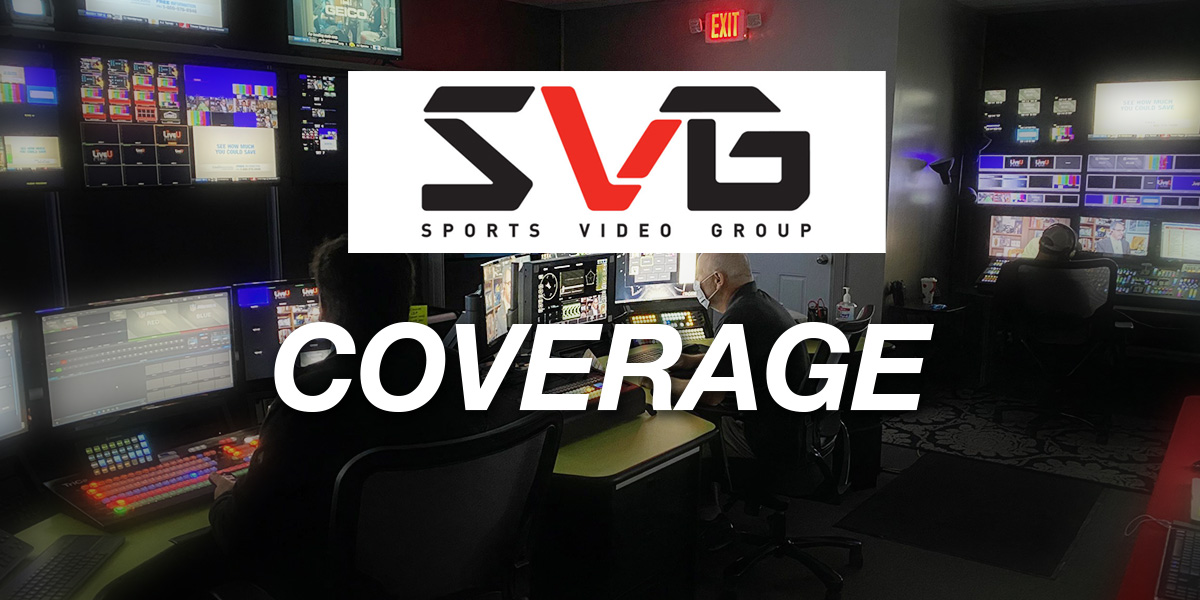 In absence of a physical Draft, NFL Media teams with ESPN to serve fans with unique experience

“Each year, the NFL Draft production somehow gets even bigger and more complex than the year before. As the grandiose plans for the 2020 NFL Draft in Las Vegas came together at the beginning of March, NFL Media VP of Production Dave Shaw believed it could be the most challenging operation to date for the league’s media arm.

Little did he know that the coronavirus-pandemic lockdown would wipe the slate clean and force his team to come up with a plan to create a virtual workflow for the Draft production that would entail managing hundreds of feeds from players, coaches, GMs, fans, and the commissioner across the country. 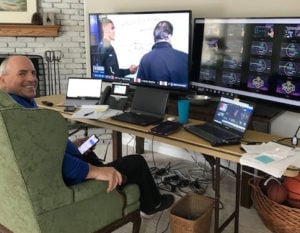 NFL Media worked with the NFL’s IT team to develop custom iPhone 11 production kits deployed to nearly 200 homes of prospects, coaches, GMs, owners, and college coaches across the country. In addition, video feeds of more than 300 fans will be incorporated into the Draft telecast, and another 100 more will be featured in the NFL Draft-A-Thon social-media show…

First, Brad Boim, senior director, asset management and post production, NFL Media, and his team created a cloud-based workflow that allowed remote editors to access virtual playout servers in AWS and produce content using BeBop Technology virtual-computer software. In addition, much of NFL Network’s talent already had AzzurroCam systems installed at their homes (and more have been installed in the weeks since). NFL Network combined this cloud-based postproduction and AzzurroCam to produce recorded editions of NFL Total Access, Path to the Draft, and NFL Mock Draft in early April.

‘We were able to bring those those pieces together to get a few of our key shows back on-air,’ says Shaw. ‘Then we started looking at how to get back live.’…”

Check out the full article here!

Experts Address 5G and the Cloud for Post, Visual Effects