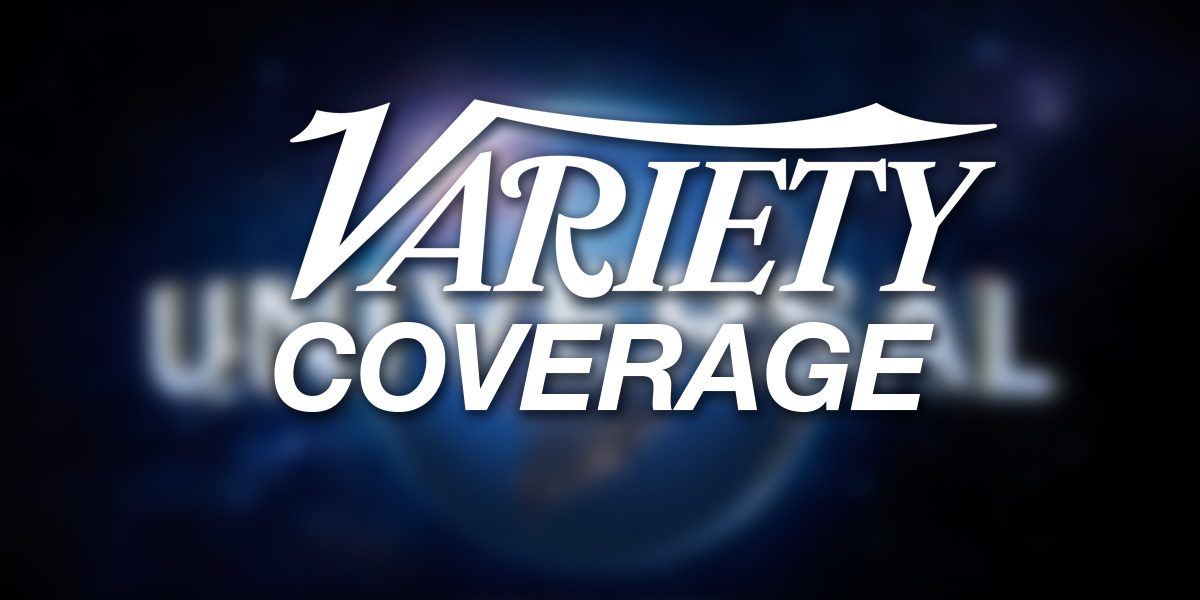 ”Universal Filmed Entertainment Group has its head in the cloud — and now it’s going to push its production teams there.

The company has embarked on a major multiyear strategy to move its studios’ film and TV production from in-house servers to the Microsoft Azure cloud computing platform. The goal is to let creatives collaborate more easily and efficiently across geographic regions and with outside vendors, said Michael Wise, CTO of Universal Filmed Entertainment Group…

Check out the full review here!

VFX in the Cloud

The power and flexibility of production in the cloud has multiple benefits for VFX studios both...

”Post production has its own language, but as we incorporate the cloud more and more into...

5 THINGS: An Intro to Using the Cloud for Post Production

In this new episode of his fantastic 5 THINGS, our own Michael Kammes provides an incredible...