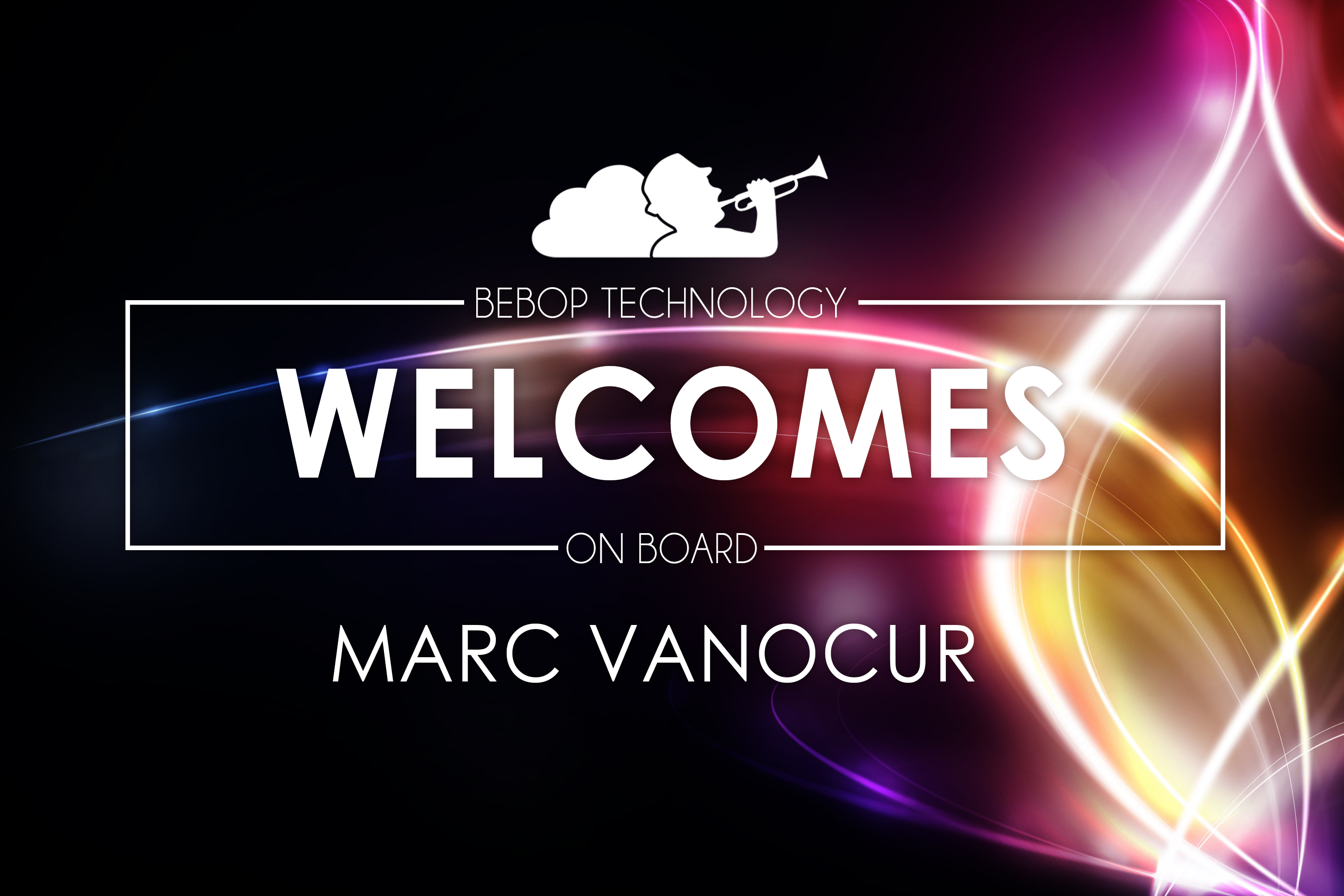 It’s always exciting when we get to announce a new addition to Team BeBop, and when it’s an industry luminary like Marc Vanocur, who’s been a friend and champion of BeBop from the very beginning, it’s even sweeter. Say hello to BeBop Technology’s new EVP of Strategic Operations & Global Partnerships!

“We are thrilled to expand our management ranks and have Marc join the team in this critical capacity, because the market is signaling a commitment to the cloud like never before,” said Bruce Long, BeBop Technology CEO & Co-Founder. “Marc Vanocur is that rare senior executive who has had successful creative and business careers, and he brings a depth of understanding of what our users expect combined with the ability to lead and to execute. We are honored Marc has chosen to join BeBop at this exciting time in the Media and Entertainment space.” 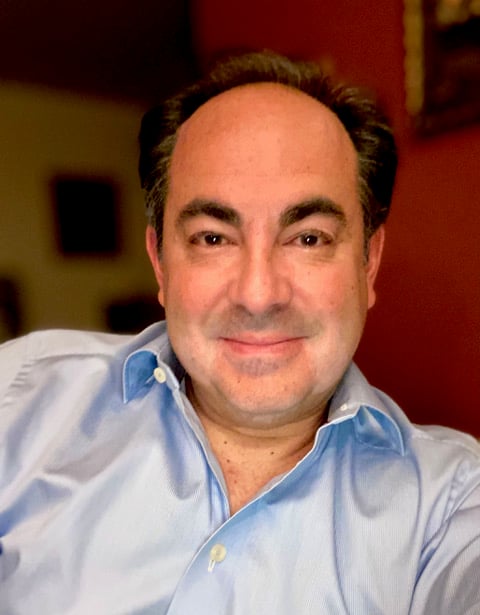 Marc most recently served as founder and CEO of SHOUT | SOFTLY, an independent post-production facility that has built some of the most robust digital post-production workflows for independent films, documentaries, and episodic series for VOD. Prior to that he was COO at Light Iron, a cutting-edge color and finishing facility in Hollywood, and facilitated its sale to Panavision. In 2009, Marc helped build a team of creatives and technologists at CSS Studios, a Discovery Communications company, and led teams in multiple divisions including Soundelux, TODD-AO, POP, and DMG. As CEO of Weddington Productions, he led the Academy Award-winning sound post-production company to an eventual sale to Technicolor, where he continued to serve for several years as EVP collaborating with the likes of Paramount, Warner Bros., Sony, Disney, and Fox.

“This is a pivotal time to be at the intersection of creativity and technology, and I’m excited to be joining the very talented team at BeBop,” said Vanocur. “Content producers are deviating from legacy infrastructures in favor of intelligent and collaborative environments to help their creatives thrive regardless of geography. Remote work is democratizing the way we create, and BeBop is uniquely positioned for success with a best-in-class toolset coupled with a brilliant and dedicated engineering team behind it.”

Marc’s creative bona fides are as deep as his business acumen. A Los Angeles native, he began studying music at the age of six, and over time branched out across genres, which led to a strong interest in composition for media, and later, audio and video post-production. Marc has worked with top directors such as David Lynch, Tony Bill, Agnieszka Holland, and Joan Micklin Silver to name a few.